Listen to our Spotify playlist

"Ablution" is the new single from LIN.
The song deals with overcoming the (patriarchal) past and is a kind of ritual ablution, in which one faces the shadows from the past and at the same time says goodbye to them. In addition to the choreographic scenes, the video also features footage of places in Berlin that have already become crime scenes of (sexual) assaults or that are considered threatening by FLINTA*persons.
An important topic - wonderfully realized musically as well as visually. 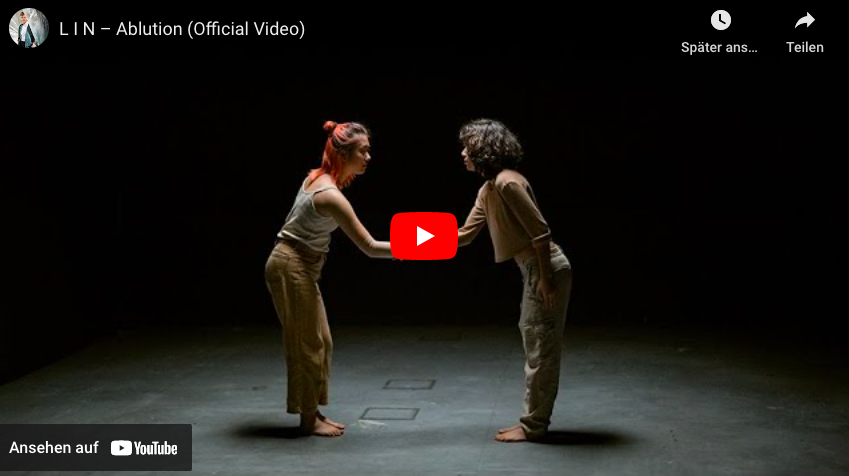