Listen to our Spotify playlist

SYNC - Martin Kohlstedt for Disney+ series "The inside of the AFLW"

The track GOL by MARTIN KOHLSTEDT has been placed in the new Disney+ series "Fearless: The Inside Story Of The AFLW".

‍
The series is a behind-the-scenes look at Australia's AFLW league. This is not just about football wins and losses, but how women's football has changed Australia's sporting and social psyche.
This sports documentary is led by a production team of authentic, predominantly female storytellers. 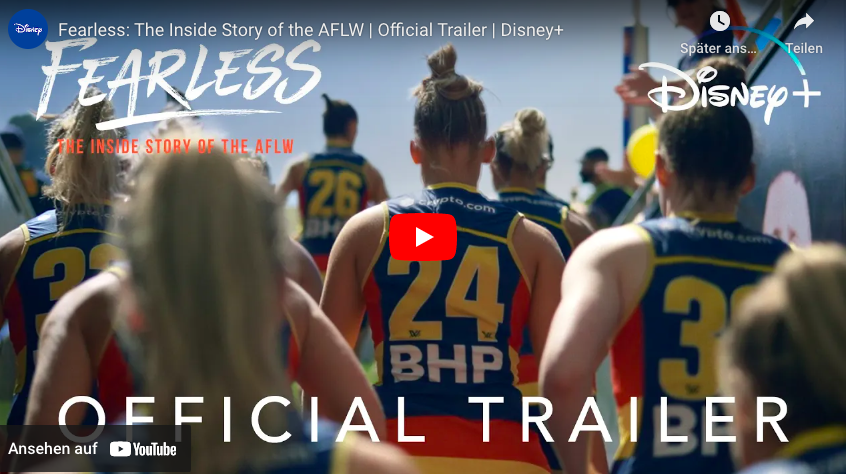